Hear “Muslims in Brooklyn” in their very own voices

“I can’t think of a better place and way to celebrate Hannukah’s fifth night,” said Councilor Brad Lander. “Hannukah is about many things, but one is about what it means to be a religious person in a country with many other people who do not observe the same religion. This is a really bright Hannukah menorah for me. “ 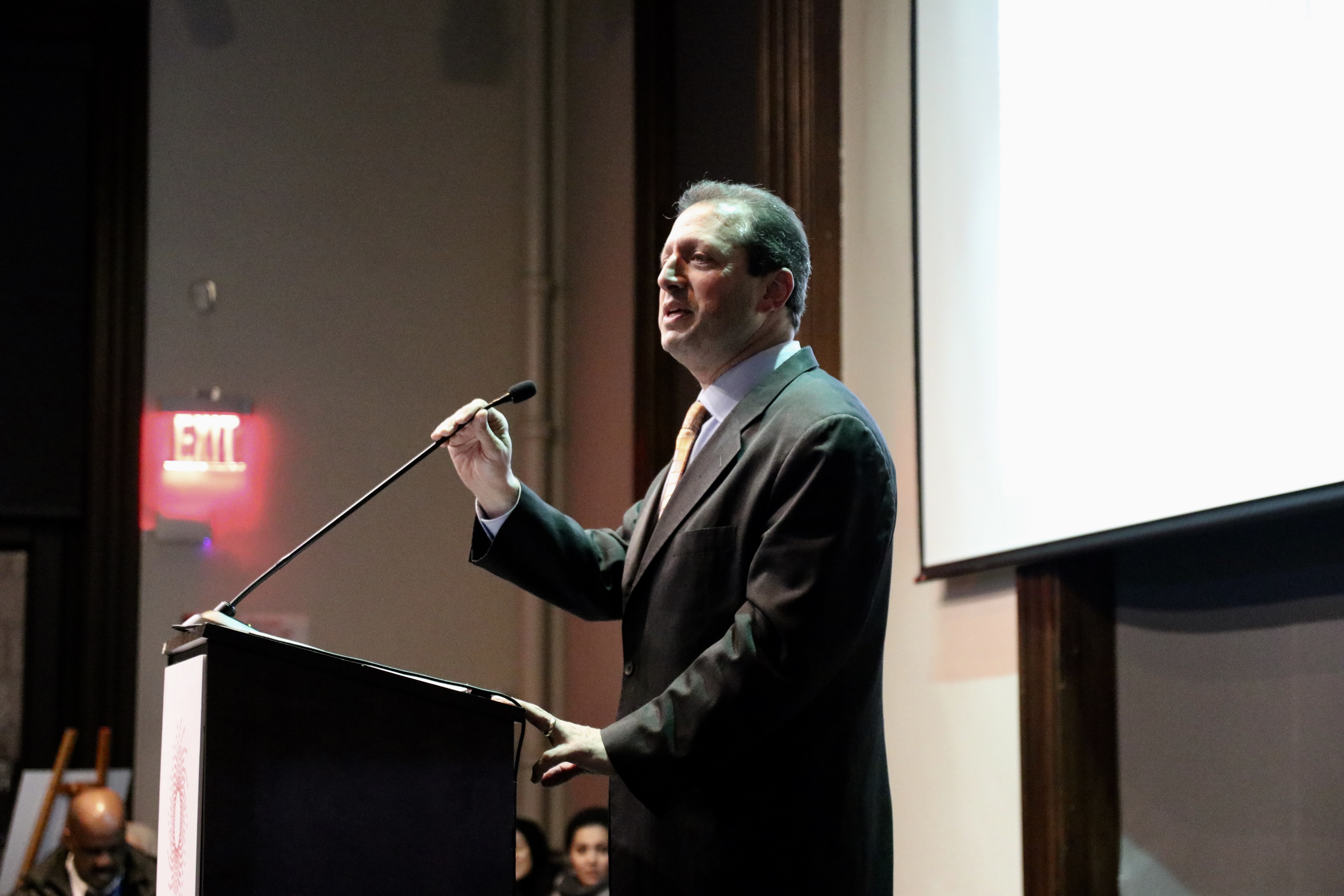 Exactly 237 people from all faiths and walks of life took part in the event yesterday. Deborah Schwartz, President of BHS, spoke about the importance of telling stories about Muslims in Brooklyn. She repeated that the fifty interviews were not inclusive, but a sample. Read more about how the project came about here.

“This is an institution that has evolved. The founders were mostly white and wealthy. The stories they gathered in the 19th and early 20th centuries largely reflect the founders of the institution, ”Schwartz said. “If only we, as employees and trustees, had decided to guard the early legacy, quite frankly, many of us would not be here tonight.” 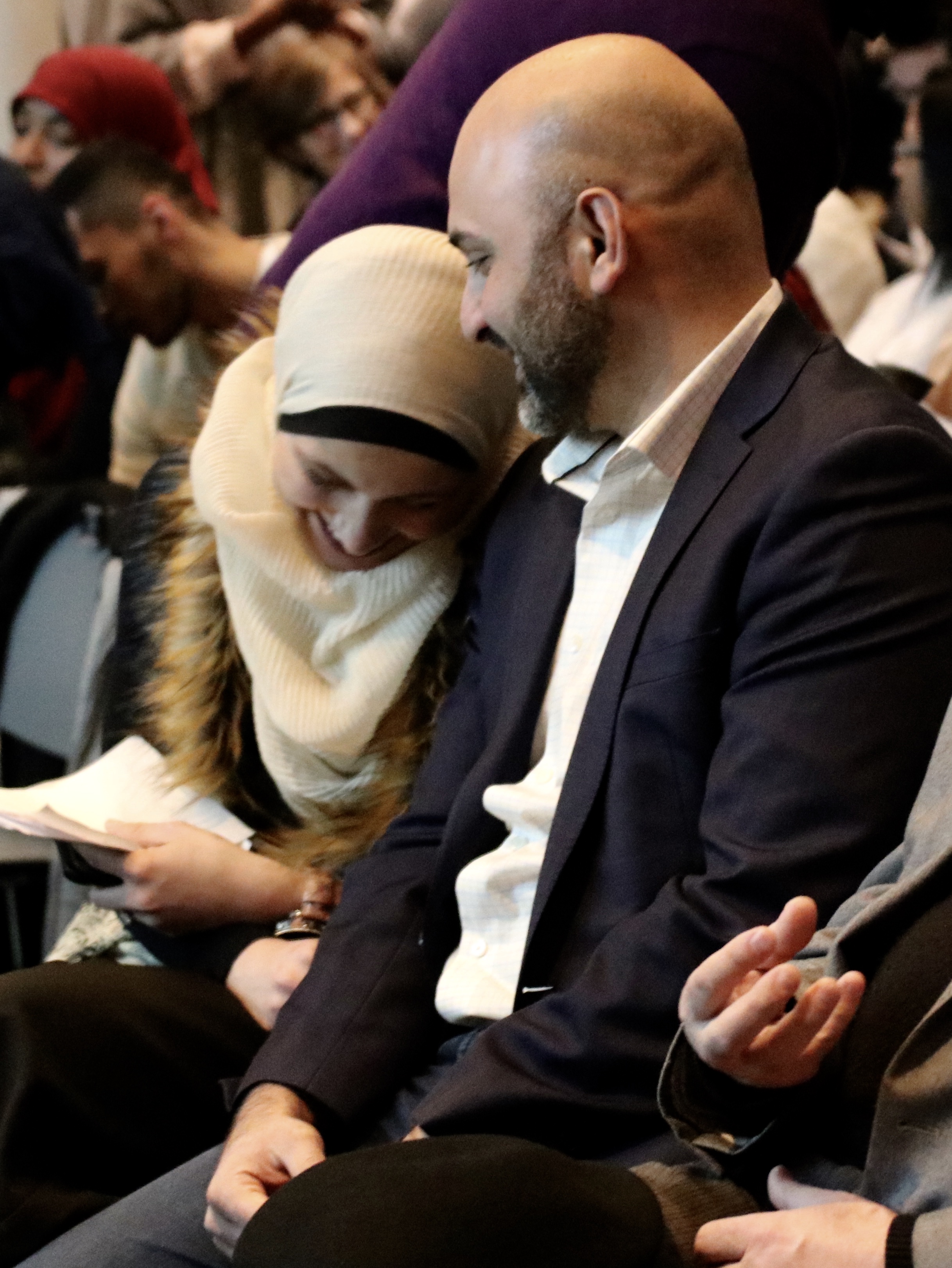 Zaheer Ali thanked BHS for putting their full support and resources into making his project a reality.

“Hear the voice, hear the rate of speech, hear the emotions, hear what they don’t say, hear the silence, hear the pause; Then you will get an accurate knowledge of the lives of the people you interviewed. “ 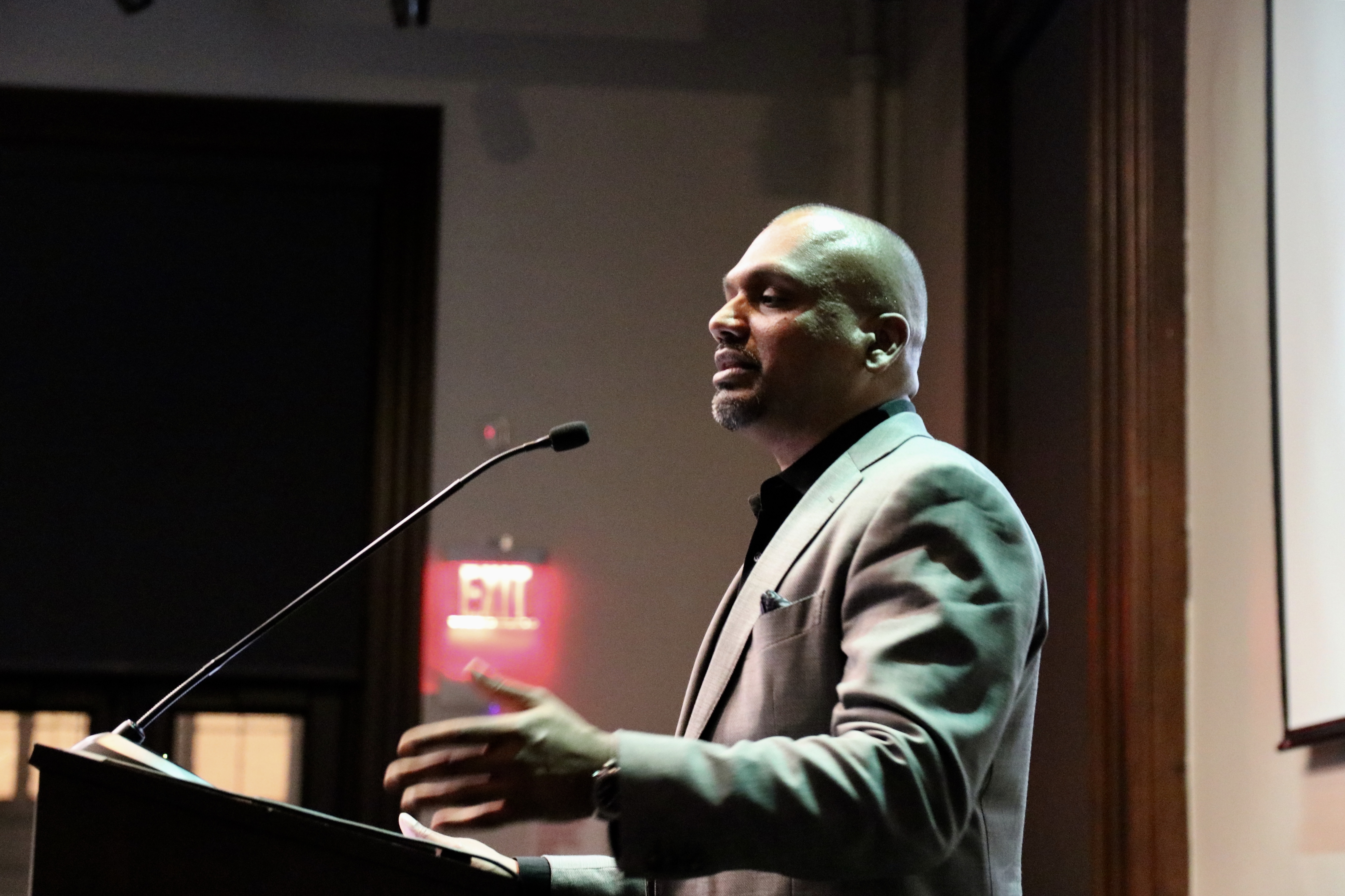 He then identified the fifty storytellers in the room, including community activist Debbie Almontaser, Kensington’s own Shahana Hanif, and Brooklyn College professor and writer Moustafa Bayoumi.

“The interview lasted about four hours. It felt really cathartic. I remembered many details in my life, ”said Hanif to Bklyner. “I valued my place in this city. I can’t think of being a Muslim without thinking about being in Kensington. “ 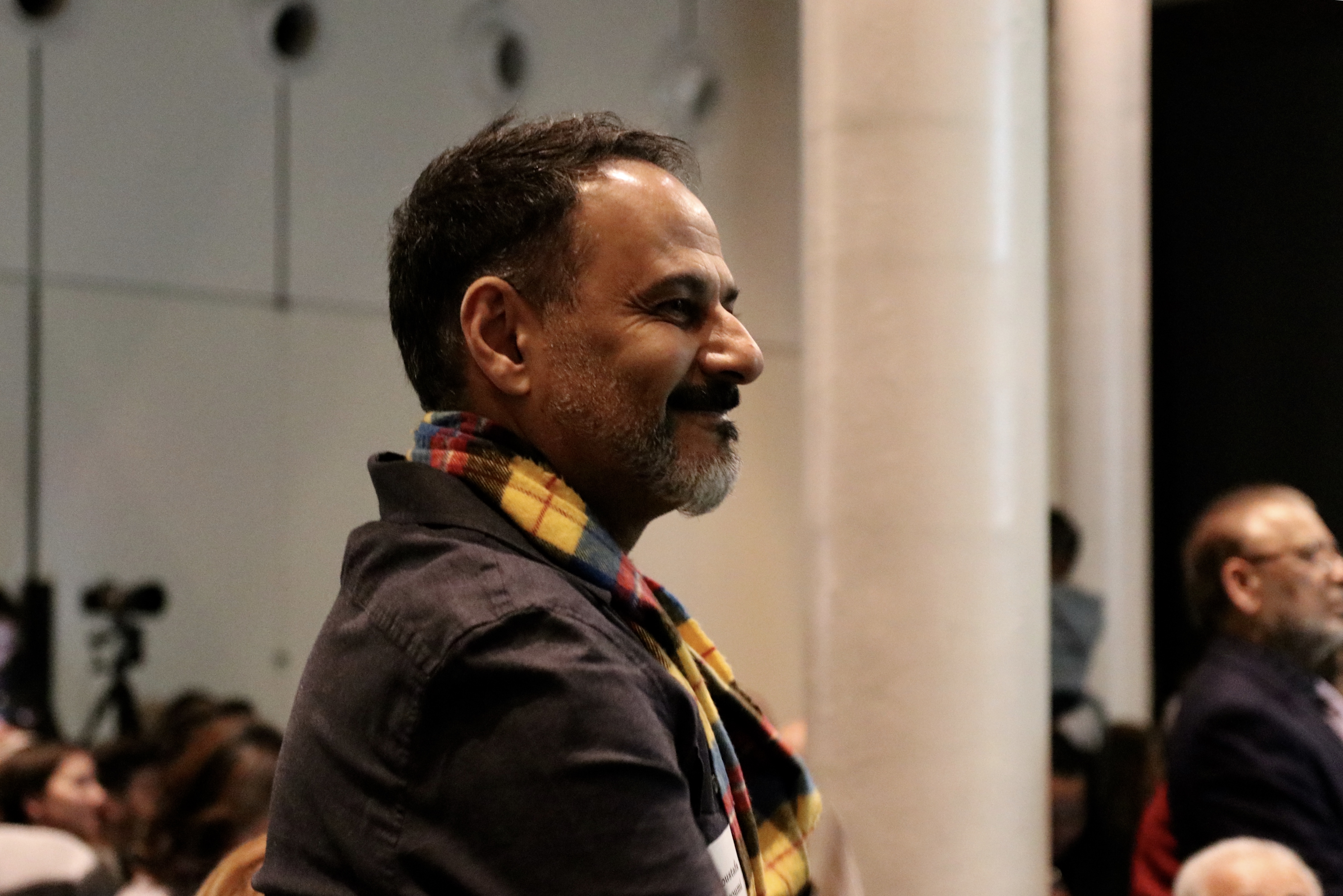 Salima Ahmed is the Ahmadi Muslim’s Women Association’s representative in the Ahmadiyya Muslim Community. She has lived in Brooklyn for 31 years. She said that there is religious freedom in this country and if other religions can do something, Muslims can too.

“We have to clear up any misunderstandings,” she told Bklyner. “You are a woman. I am a woman. We are here. Nobody is stopping us. Islam says women can do anything. Yes, we have limits, but they are for our own good.” 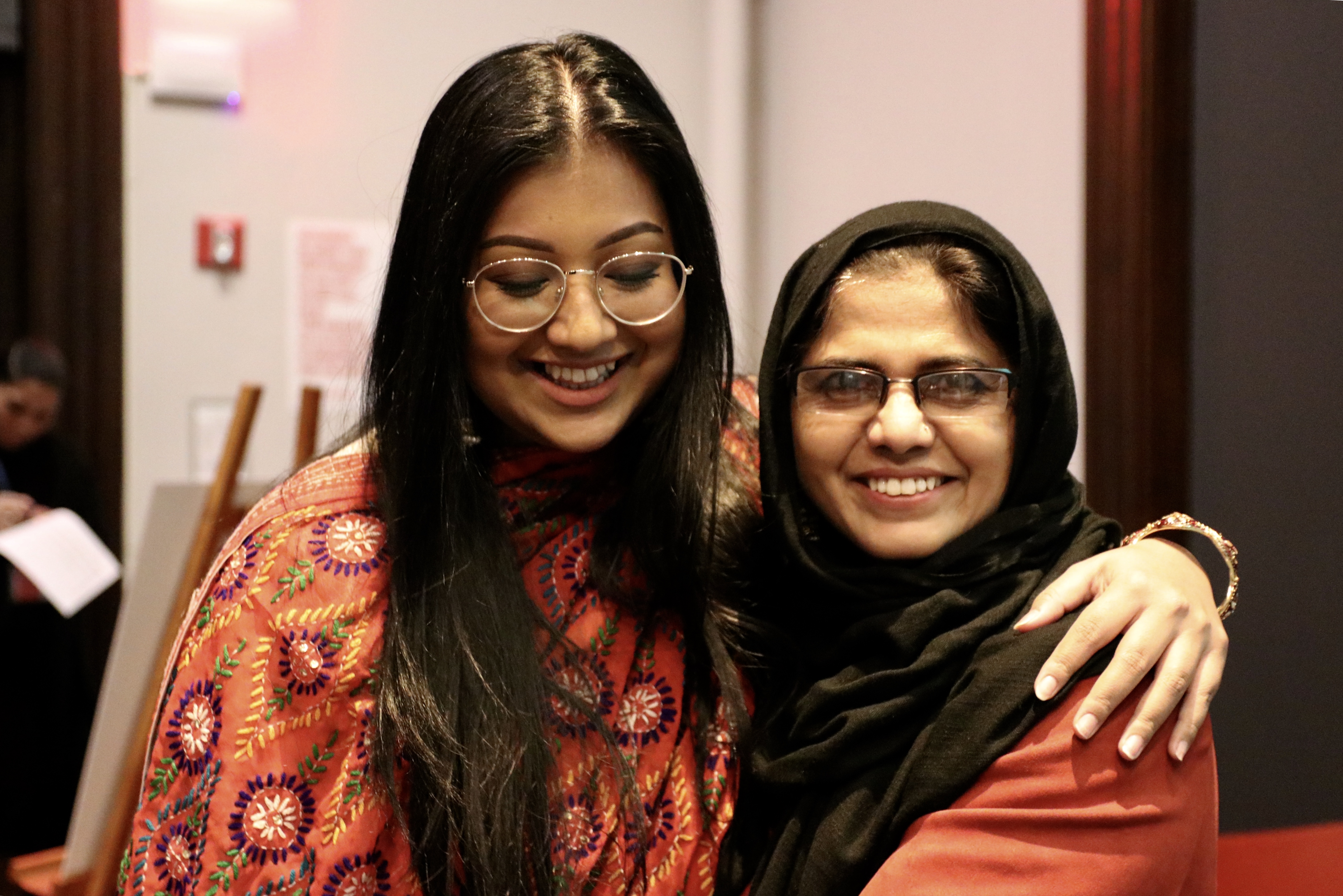 Some of the oral traditions were then introduced and each lasted only about three minutes. But every minute was powerful.

One of the interviews was with Ahmed Nasser, a New York police detective who came from Yemen in 1986. He was talking about coming to New York for the first time and seeing it differently than he had imagined. He held back tears as his voice echoed through the speakers through the silent room.

“I think Brooklyn is my home. Brooklyn is part of us as we are part of it, ”Nasser said in the oral tradition.

After the end of the first session, which included excerpts from two interviews, Liz Strong, the project coordinator for Muslims in Brooklyn, spoke about the importance of silence.

“Oral traditions are a little different. There is not the same rhythm as going back and forth [between narrator and interviewer] because the narrator needs the opportunity to explore a memory for as long as possible; all these undiscovered corners, ”said Strong. “So when I hear a conversation, I don’t have to announce my presence there. I have to create a presence for you to occupy this space. And silence is one of the key tools I’ve used for that. “ 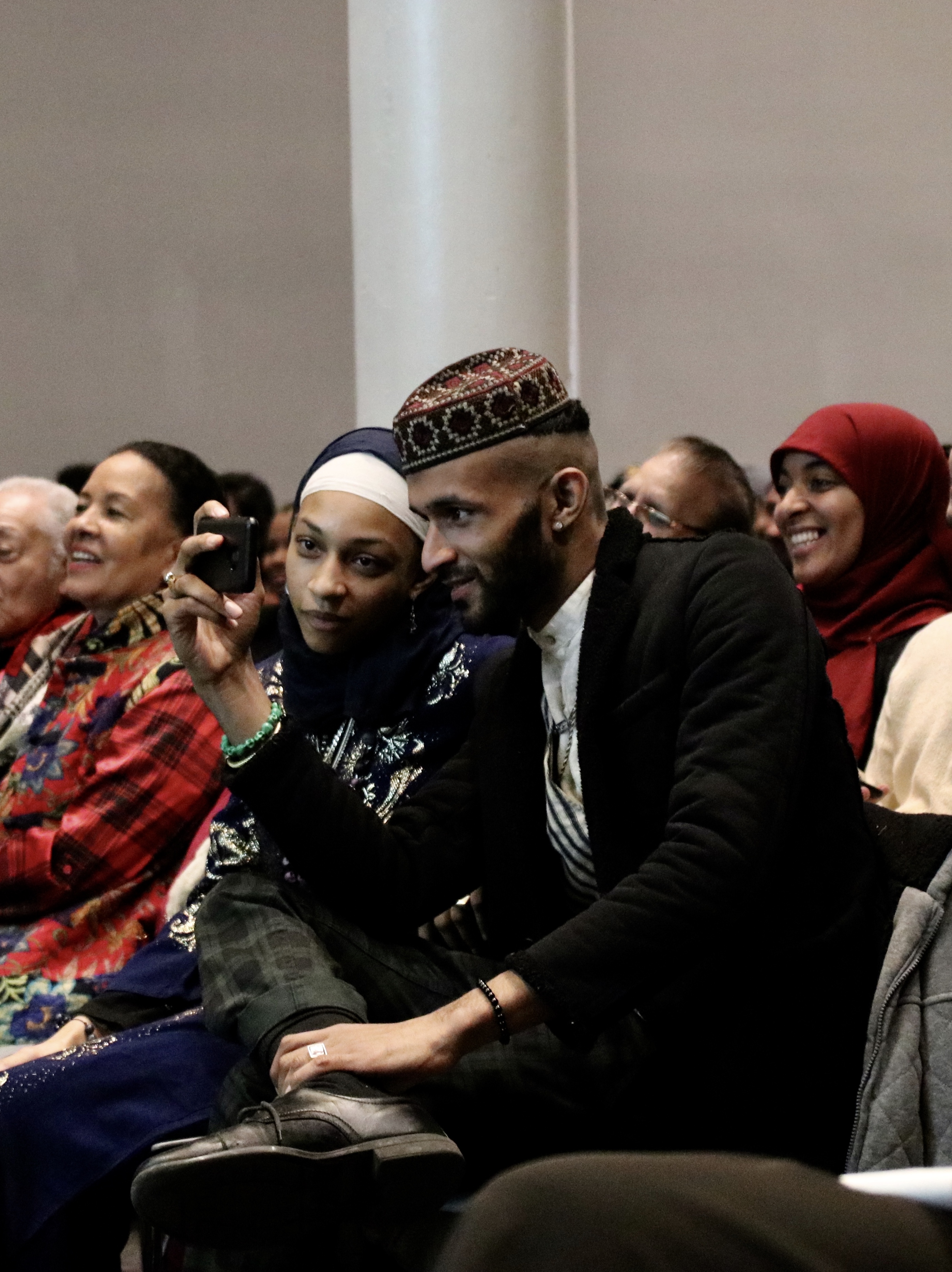 After a few moments of silence, some other excerpts from interviews were played. After this session, the audience was encouraged to speak to their neighbor. My neighbor was a tall black man who was a Vietnam War veteran. He told me he converted to Islam in the 1970s. He told me that he adored Prophet Muhammad and was a huge fan of Malcolm X. We were both so different, but we were connected – we were Muslims in Brooklyn.

A couple sat behind me holding a baby. The guy was from the UK and his wife was Italian. The question Strong asked was, “Have you ever convinced someone to change their mind and it worked?” The man had raised his hand.

I asked him whose opinion he had changed. He laughed and said, “I got her to marry me.” Both were Muslims and lived in Queens. I told him I didn’t like Queens very much because getting there is quite a hassle. He said, “I’ve found that the Brooklyn people are very proud. They love to tell everyone that they are from Brooklyn. And they all seem to dislike queens. “ 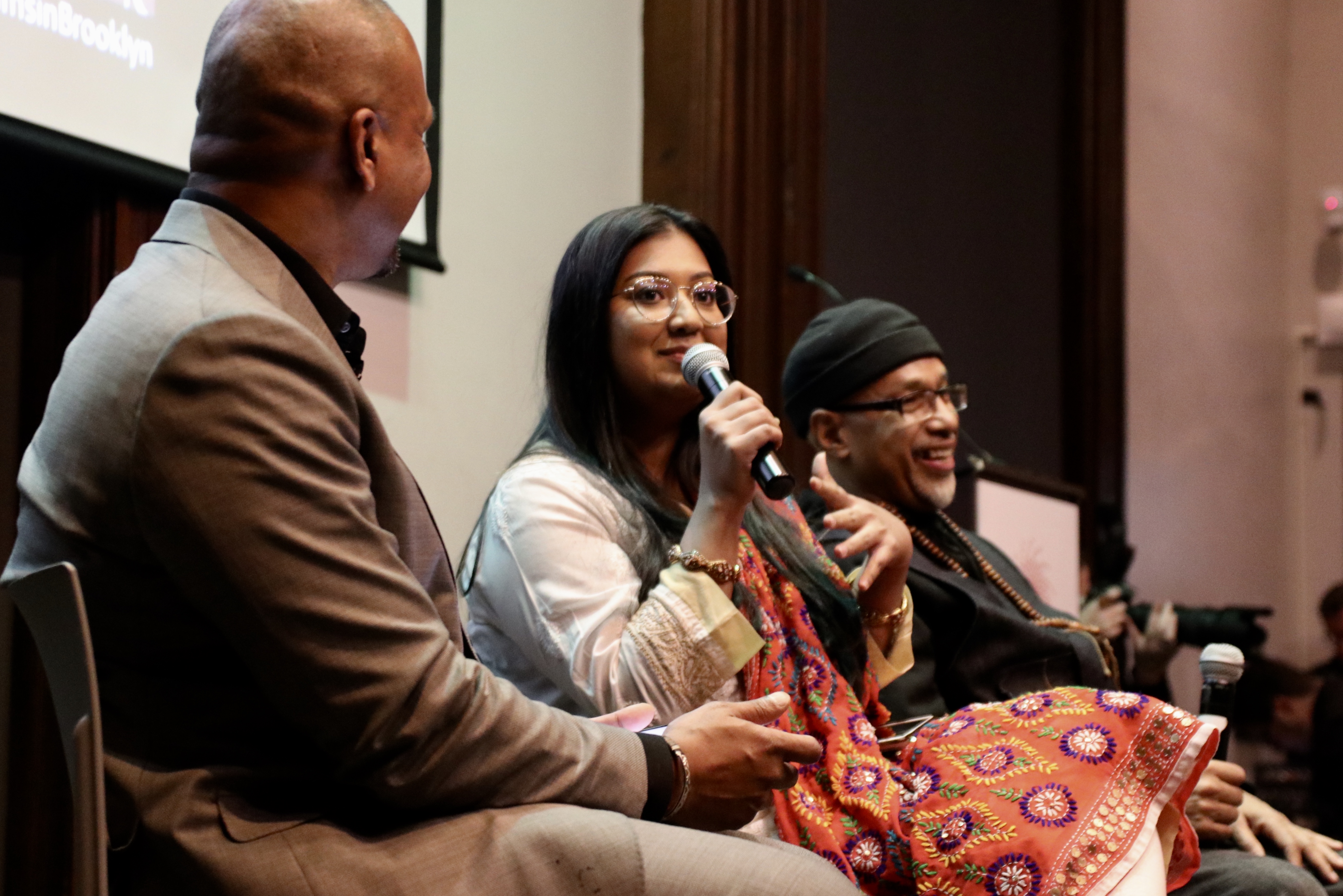 After the listening sessions, Ali took the stage to hold a panel with Hanif and Abdul Rasheed Abdullah, another respondent. Both talked about just a little story from their oral traditions. Hanif once spoke about her love for Brooklyn.

“I’m a real Brooklynite who doesn’t travel to Queens,” she said, and everyone laughed – including the couple right behind me who basically got confirmation that they were right. “We live here [in Brooklyn]We do everything here. And we definitely hate taking the train to Queens. “

Ali ended the evening with words of wisdom. He encouraged everyone to be storytellers, but most of all to listen to stories, because that is how empathy is built and “we bridge the gap of differences that we perceive”.

Here you can listen to (or read) the oral traditions.