It’s been a long and eventful week in Brooklyn. How you enjoy it warm and sunny Weather, check out the stories of the week below:

Never miss the stories of the day! 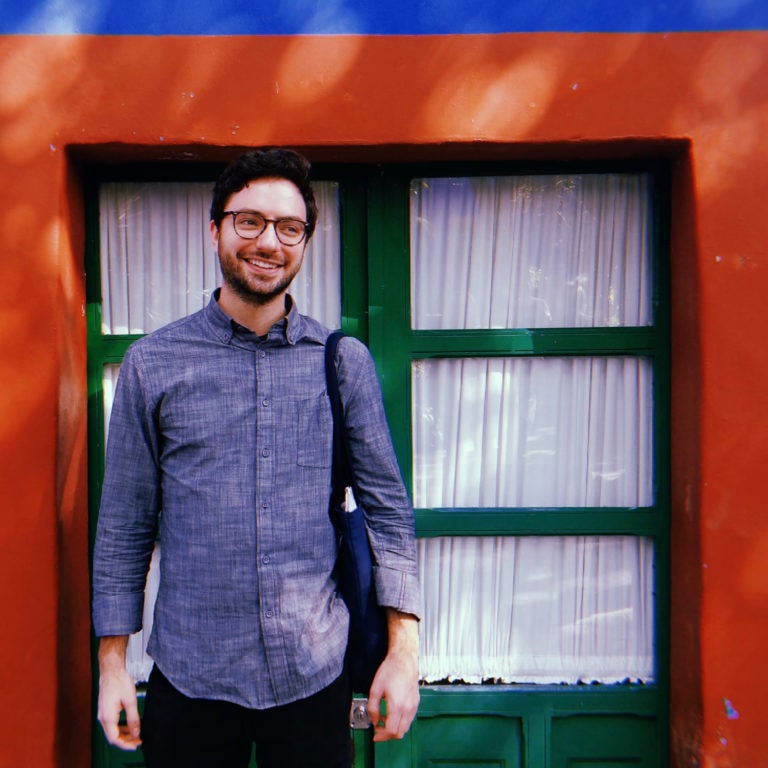 Billy Richling is an employee reporter at Bklyner covering politics, real estate and everything else. He lives in Flatbush and was previously Constituent & Communications Manager for the Times Square Alliance. Talk to him about baseball, buses, and bagels.

The Columbia Waterfront will get its first “Tastes Of Brooklyn” occasion