FORT GREENE, BROOKLYN – A new generation of students will get the chance to learn from 1980s rock drummer Will Calhoun this coming weekend when Living Color drummer attends Brooklyn Music School.

Calhoun, a native of the Bronx, will attend an event at the school to teach a master class before listening to the BMS students’ annual drum recital on Saturday, May 4th. The event starts at 5:00 p.m. and is free for a suggested donation of $ 5.

“We are thrilled and honored to have Mr. Calhoun at BMS,” said Piruz Partow, Executive Director of BMS. “This is another monumental opportunity for BMS students to learn from, perform for, and interact with a world-class musician.

The recital, which follows the master class, will feature students in the drumming department, led by Brian Woodruff, who is also co-chair of BMS’s thriving jazz department.

Both take place in the listed Playhouse Theater at 126 St. Felix Street.

After growing up in the Bronx, Will Calhoun graduated from the Berklee School of Music in Boston, where he received a bachelor’s degree in music production and engineering. He received the Buddy Rich Jazz Masters Award for outstanding performance by a drummer.

“Not many artists have the vision and artistic energy to be Grammy winners and contribute to so many genres: jazz, rock, hip-hop, ambient, etc., all while producing, touring, creating new projects, films work and continuously push the envelope, “said the school. “Will Calhoun has this creative vision and he does an exceptional job of making music a spiritual and motivating force in his life.” 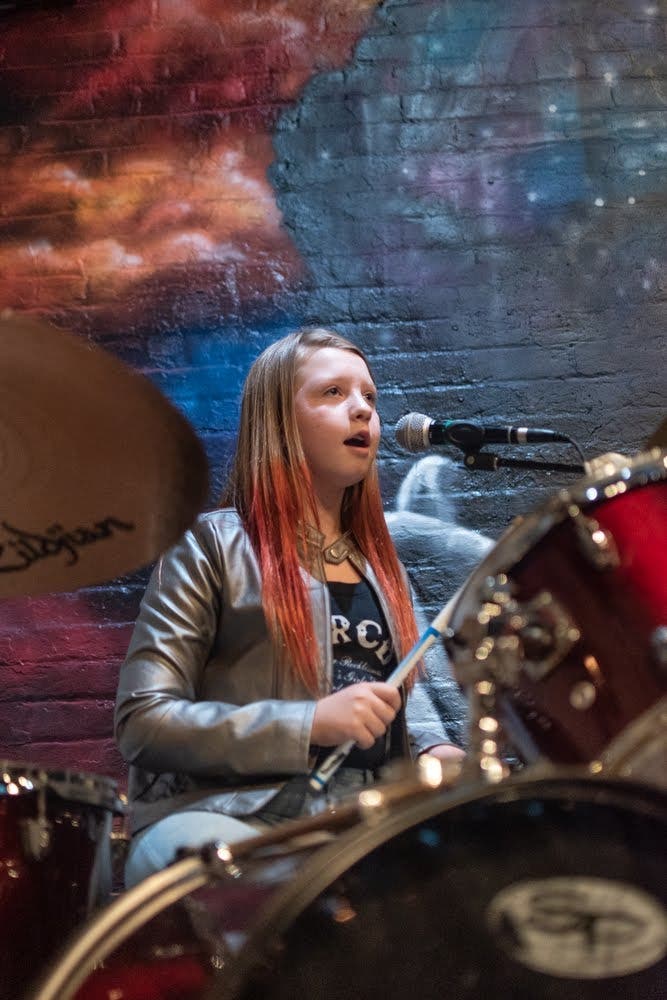 A youngster saved after falling down the chimney on New York Metropolis Public College Constructing in Midwood, Brooklyn?

Dime Better of Brooklyn Meals and Beer Competition is coming…