A Brooklyn-based Aqua Wash laundromat provided additional details after being attacked by a group of women in the East 98th Street laundromat.

According to police, three people without a mask entered the laundromat to use the ATM. The 69-year-old male victim tells News 12 that he received 12 stitches after the women attacked him for asking them to put on a mask in the laundromat – a message posted on the door upon entering.

“I said, ‘You can only use the machine if you have a mask.’ Then someone came and tore the mask off my face, which left me with a small cut, “says the victim. “The other tried to grab my hands, so I had a bite with Mace and sprayed a little. One picked up the vase and hit my head.”

The incident was captured by surveillance cameras at around 4 a.m. on June 8th. One of the women threw a vase at the victim and threw him on the floor while the other threw a blanket over him. He says one of the women had a knife and can be seen on camera dropping it. He says he also pulled a knife.

“I pulled a knife because I realized there were three of them, so I had to defend myself, but I didn’t use it.”

The three suspects are still at large. Anyone who might have information is asked to call CrimeStoppers at 1-800-577-TIPS. 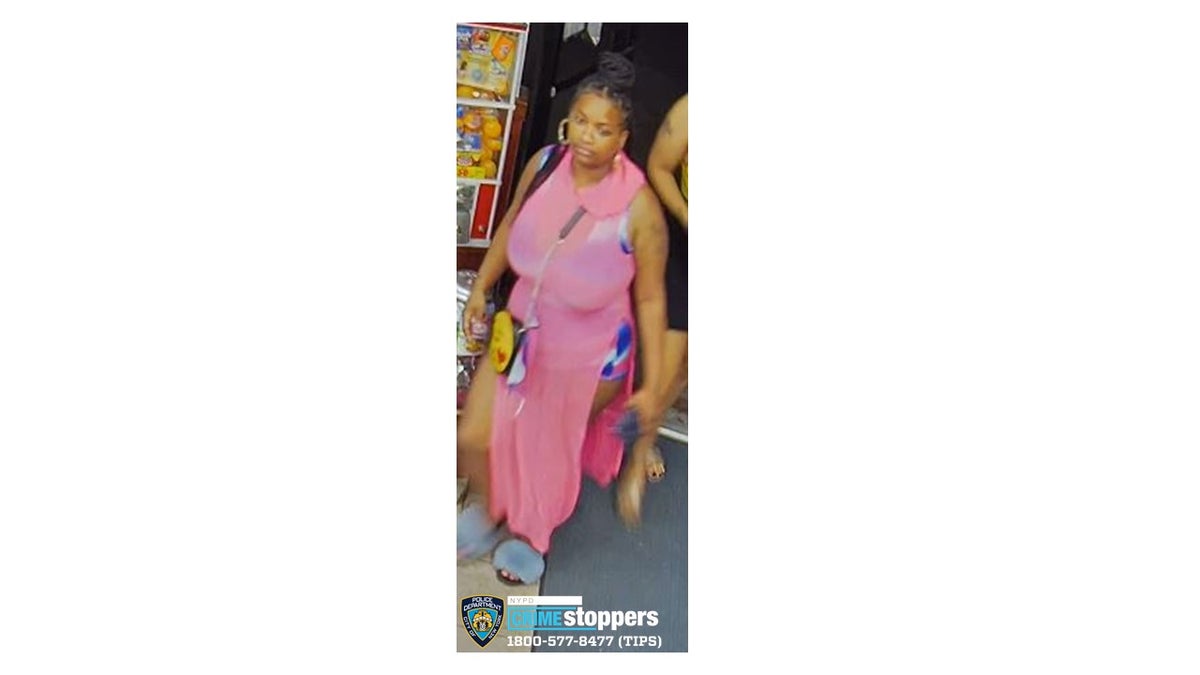 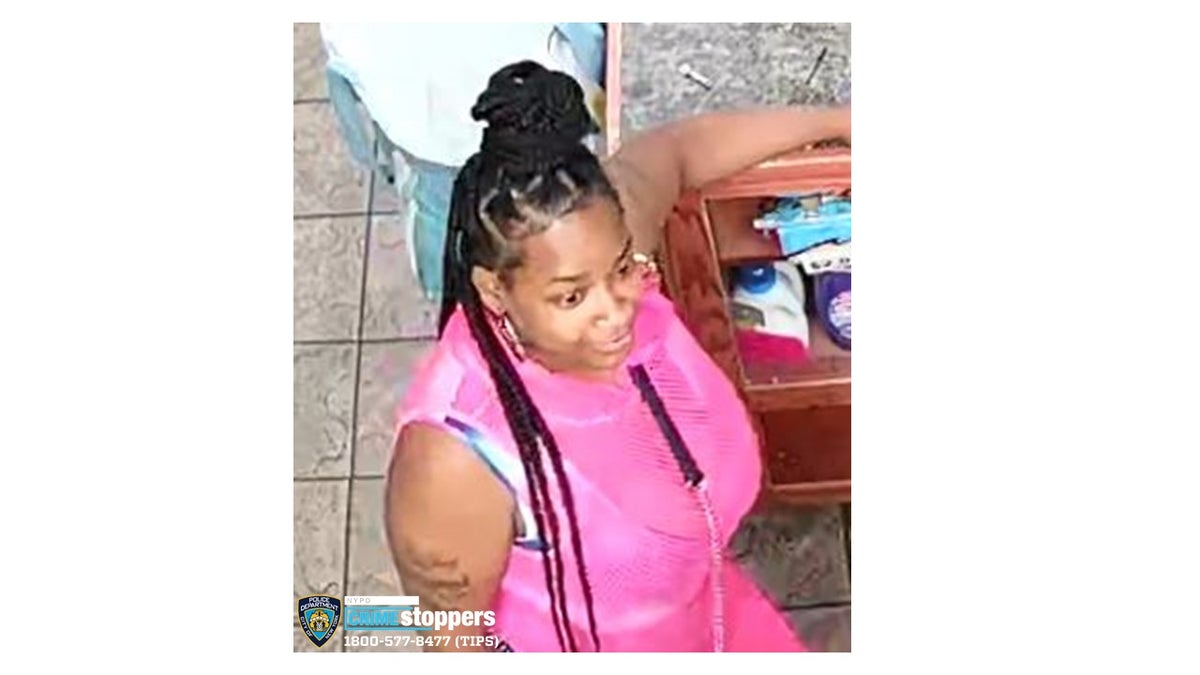 A disturbing video exhibits a person on a Citi bike who was shot and killed at shut vary in East Flatbush, Brooklyn